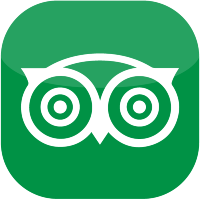 Your Dream Vacation is Here

Jog Falls is a world famous waterfall on the Sharavati river located in the Western Ghats in Sagara taluk, Shimoga district. It is the second highest plunge waterfall in India that plunges from a height of 829 feet. Distance from Sandy Shores Beachstay to Jog Falls is 90 kms. 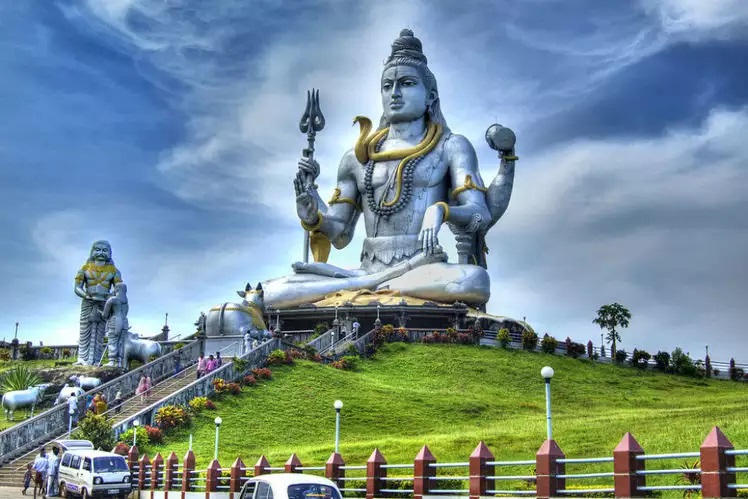 Yana is a village located in forests of the Kumta, Uttara Kannada district of Karnataka, India which is known for the unusual karst rock formations. It is located in the Sahyadri mountain range of the Western Ghats Yana is cleanest village in Karnataka and second cleanest village in India. Yana is famous for these two massive rock outcrops known as the Bhairaveshwara Shikhara and the Mohini Shikhara (“Shikhara” means “hill”). The huge rocks are composed of solid black, crystalline karst limestone. Bhairaveshwara Shikhara is 390 ft in height, while the Mohini Shikhara, which is smaller, is 300 ft in height. Distance from Sandy Shores Beachstay to Yana is 40 kms. 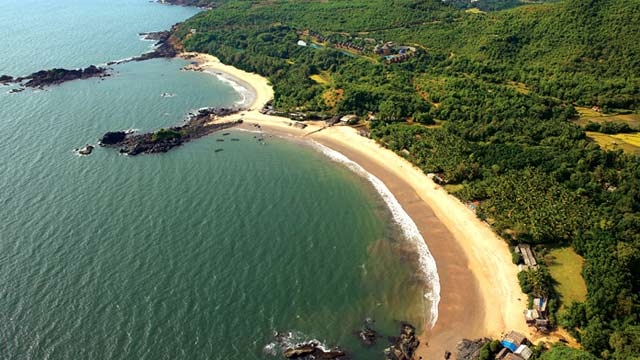 Gokarna is known for the beaches. The Gokarna main beach is in town and Kudle beach are west facing. Om beach, Half moon Beach, Paradise Beach and Belekan beach are south facing.

The Mahabaleshwar Temple, Gokarna is a 4th-century CE Hindu temple located in Gokarna, Uttara Kannada district, Karnataka state, India which is built in the classical Dravidian architectural style. The temple is considered as holy as the Shiva temple at Varanasi or Kāśi (Kashi) in North India on the banks of the Ganges River. Hence, the Mahabaleshwar temple, Gokarna is known as the Dakshin Kasi (“Kasi of the south”).

Distance from Sandy Shores Beachstay to Gokarna by road is 42 kms. By sea it is 15 minutes ride by our own boat.

The Mirjan Fort is located on the west coast of the Uttara Kannada district in the southern Indian state of Karnataka. The fort known for its architectural elegance was the location of several battles in the past. According to the first historical version, Queen Chennabhairadevi of Gersoppa (under the Vijayanagara Empire) was initially credited with building the Mirjan Fort in the 16th century. She ruled for 54 years and also lived in the fort.The Mirjan Fort is flanked by the banks of Aghanashini River and is filled with high ceilings and bastions. Distance from Sandy Shores Beachstay to Mirjan Fort is 22 kms. 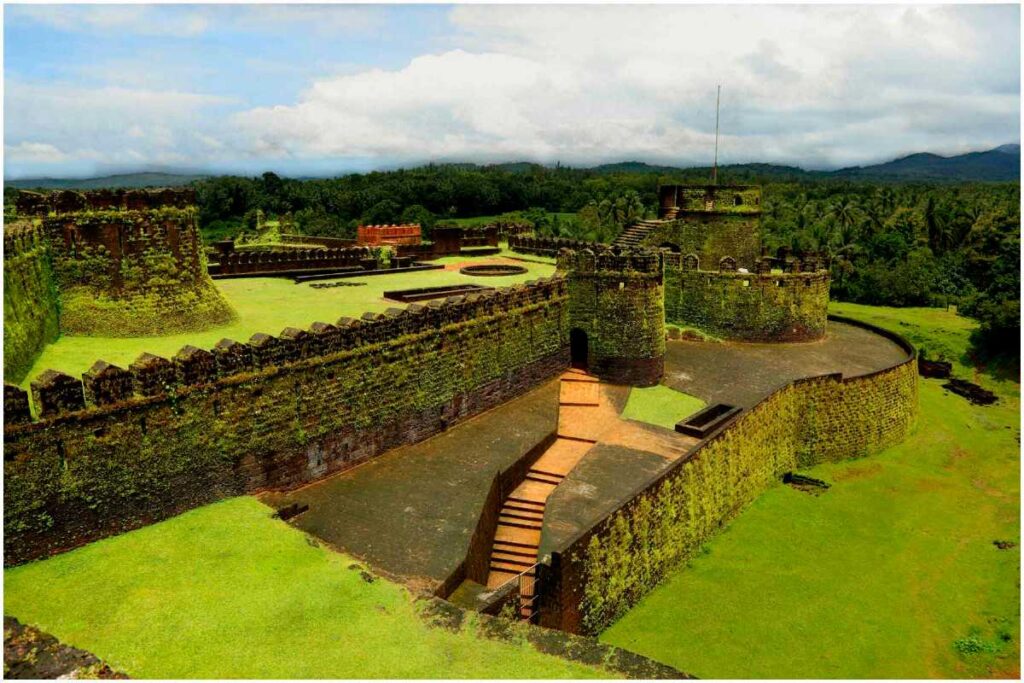 The property is built around trees making it a complete nature stay by the beach and the best part is its budget friendly. It’s located in the end of Nirvana beach, Kumta near Gokarna which makes it serene, secluded and population free.